According to Gartner's survey, driven by the high demand for Wi-Fi devices such as TVs, tablets and smartphones, the number of Wi-Fi-equipped devices will triple in 2015, reaching a new milestone of 3 billion units. In addition, under the high integration trend of wireless communication technologies including Wi-Fi, baseband, Bluetooth, RF, GPS and other technologies, smartphones and tablets have been regarded as a new generation of mobile computers.

In order to seize the business opportunities of the new generation of mobile computers, wireless chip manufacturers have actively invested in the development of Wi-Fi technology. For example, Broadcom, a leading Wi-Fi manufacturer in the world, has actively entered into high-tech wireless integration. The GNSS (Global Satellite Navigation System) chip is characterized by simultaneous indoor and outdoor positioning, and emphasizes the integration of Wi-Fi access points (including the latest 802.11ac specifications). Others such as Bluetooth low energy technology and NFC positioning functions.

Qualcomm also completed the acquisition of the Atheros Wi-Fi chip, and launched a mobile phone processor that supports the latest Wi-Fi (802.11ac). Its powerful integration capabilities are regarded by the US media as Intel in the new PC era.

Taiwan â€™s MediaTek, following the launch of the 4-in-1 Wi-Fi (802.11ac) combo single-chip for mobile phones in January this year, has also officially released Wi-Fi and Bluetooth Combo single-chips for laptops and tablets. MediaTek pointed out that the second quarter will officially introduce PC-related customer design. After the previous MediaTek merger with Leiling, the mobile computer market will soon see results.

OEM/ODM and more forms of customization are supported by us.

Flexible in order volume, orders can be done in LCL or full container, MOQ can be discussed accordingly. 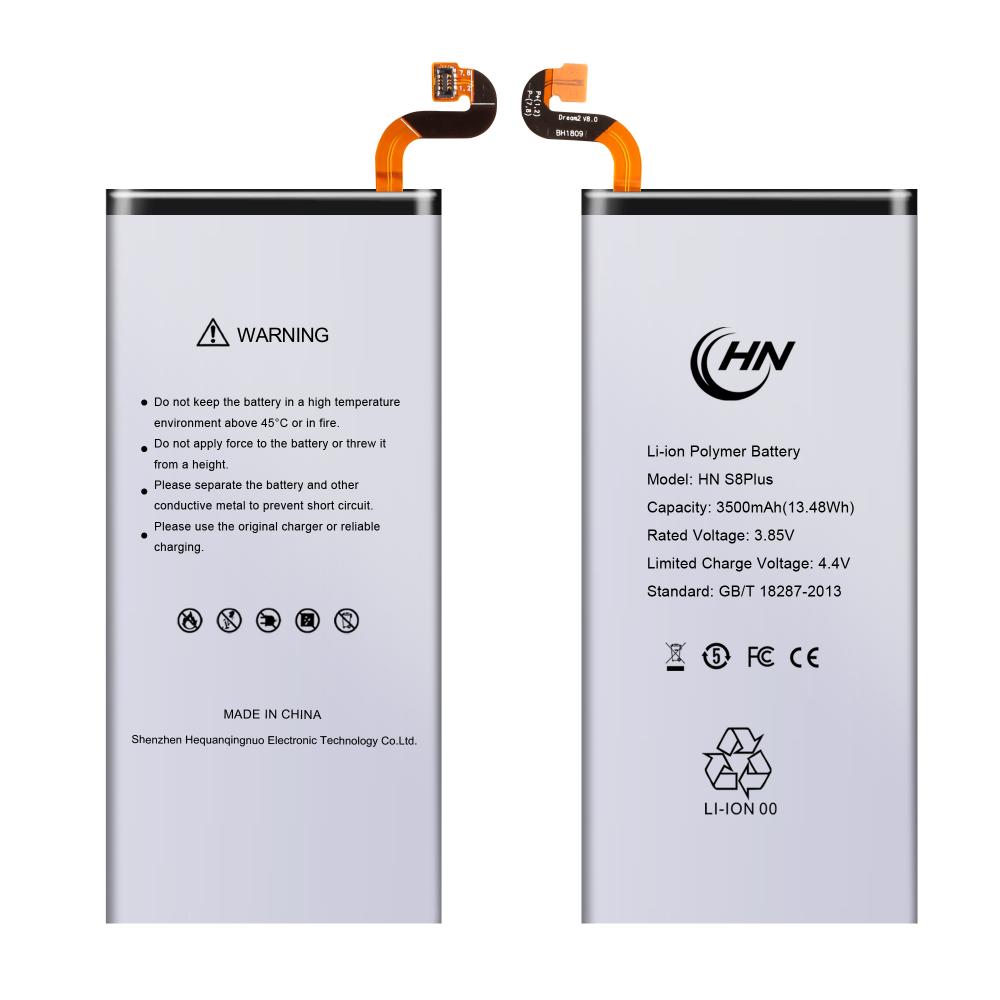 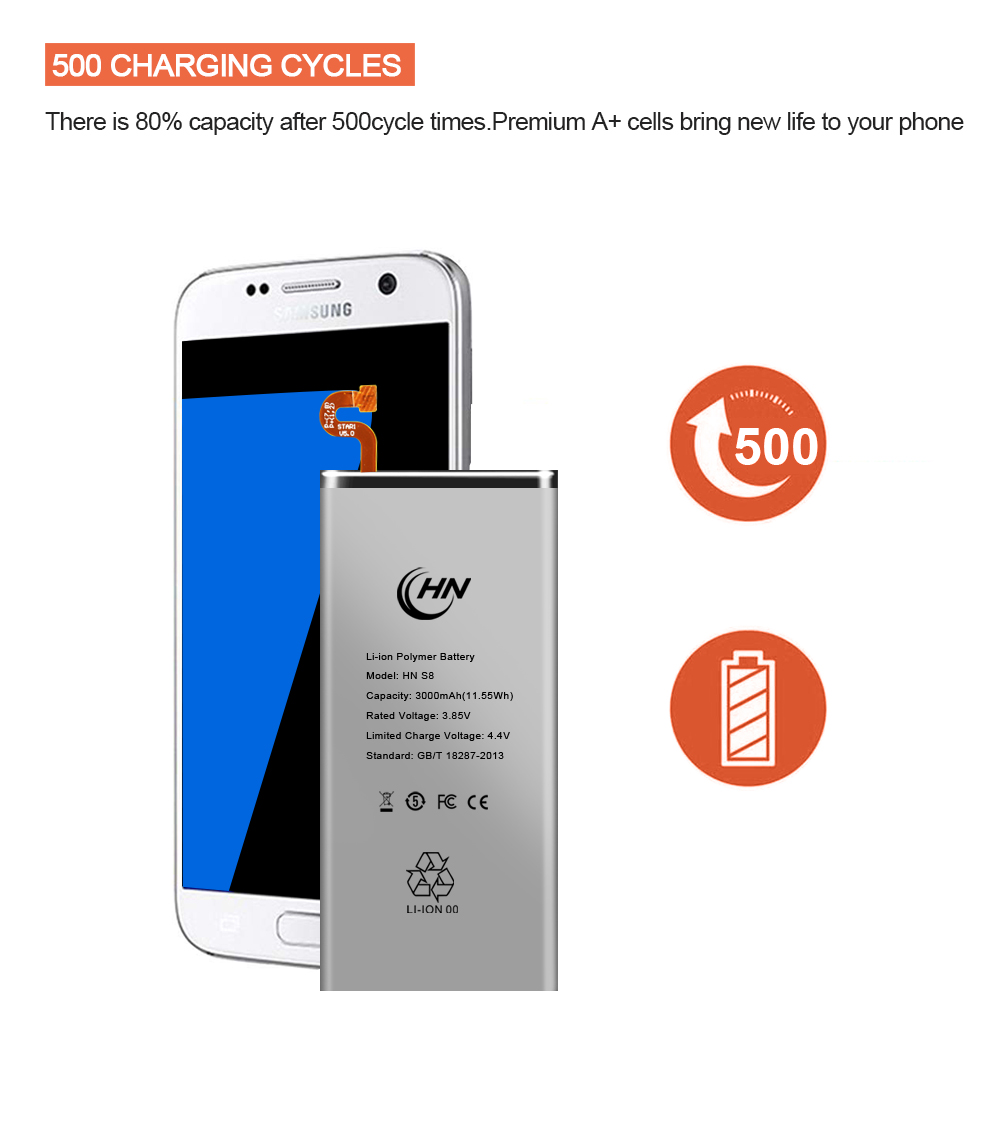