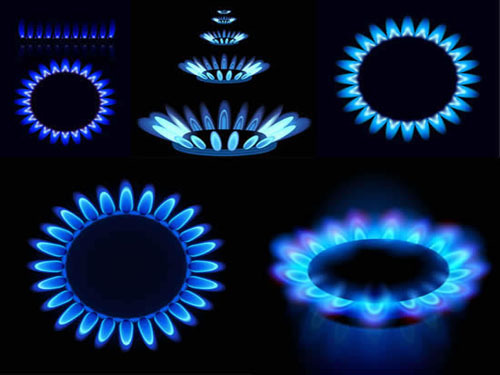 The â€œ2015 China-Europe Gas Technology Seminarâ€ held in Shanghai on March 24th conveyed the message that the nationwide oil and gas trading center has settled in the Lujiazui Finance and Trade Zone and is scheduled to begin operations in April; the natural gas price reform program is also expected to Introduced in half a year.

According to the Liberation Daily news on March 25, Chi Guojing, secretary-general of the China City Gas Association, said at the seminar that with the coming of marketization, the price of natural gas in the future will steadily decline.

Chi Guojing, secretary-general of China City Gas Association, revealed at the meeting that relying on the Shanghai oil and gas trading center platform, transactions between natural gas companies will be transferred from the outside to the venue, and most of the supply will change from spot to futures. It will be beneficial to the operation of the company and establish a new business model. At the same time, the nationwide integration of natural gas inventory gas and incremental gas prices will also be implemented on April 1. At that time, the incremental gas maximum portal price (refers to the price of the supplier and the downstream purchaser at the natural gas ownership transfer point). Each cubic meter will be reduced by 0.44 yuan, and the maximum stock price of the stock gas will increase by 0.04 yuan per cubic meter. With the integration of market-based transactions, natural gas prices will eventually be fully marketed.