PHILIPS lighting and medical spin-off has ended. From Frankfurt to San Diego, it still maintains the industry's style. Recently, it has been rumored that PHILIPS lighting will be sold to IPO, which will make people feel like Lenovo. Is it not possible to see a few buyers or dissatisfied with the buyer's offer? I believe that it will be visible soon, and further observation is needed.

The spin-off of OSRAM has also been completed, and LEDVANCE was officially announced in Frankfurt and officially unveiled. OSRAM was officially separated from SYLVANIA at the US show. Originally appeared in OSRAM SYLVANIA in North America, now the OSRAM hat is removed, and North American SYLVANIA has entered LED VANCE.

CREE is a lighting company, or an LED device company? The impression of the Chinese people still believes that the high-power LED of silicon carbide substrate is the killer of CREE, but the sales of its lighting products have surpassed that of LED devices. Types of indoor and outdoor lighting, after seeing CREE's booth, had to come to an emotional conclusion that CREE is indeed a lighting company in the United States.

In summary, these companies have adjusted the structure of the company. The direction of adjustment is from LED light source to lighting and lighting solutions, from low-margin products to high-profit products. The only constant is lighting.

Light-resistant design ,and support single and muilt touch points,widely use to financial telecom service,Adverstisement show,Industrial control ,public query ,self-service,E-education ,and games etc aera.Ultra-thin, ultra-narrow design, no matter whether it is external or built-in, it can adapt to various needs without affecting the appearance and saving built-in space. Infrared sensing principle, simple finishing, LED die, stable performance, high touch precision and long life.The unique installation method makes the installation of the client a breeze.The surface of the aluminum alloy is sprayed and oxidized, and the whole is delicate, simple, generous and multi-touch. Simple operation, USB connection, plug and play. 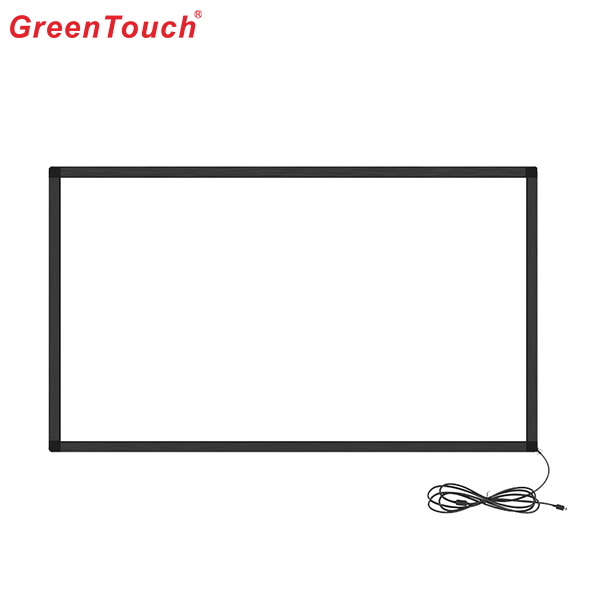 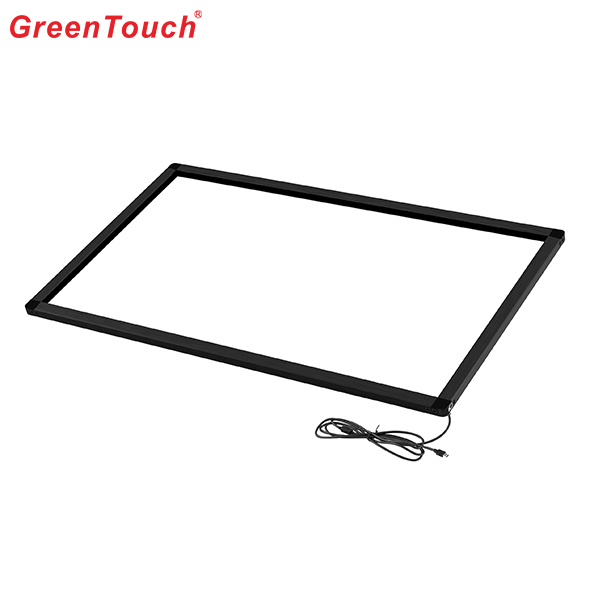 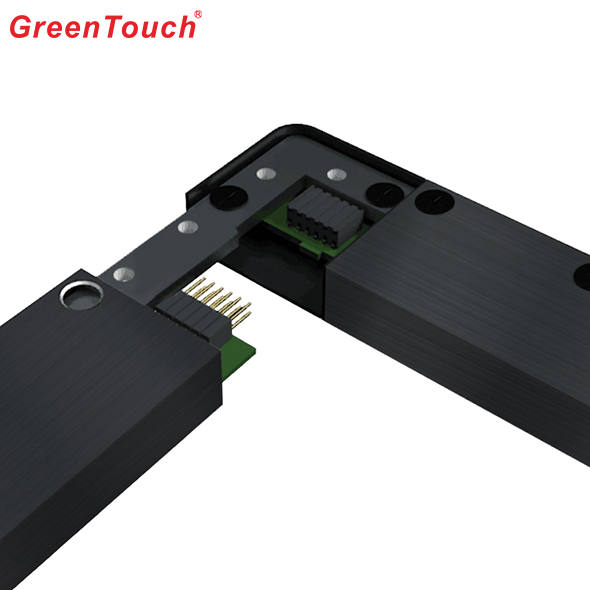 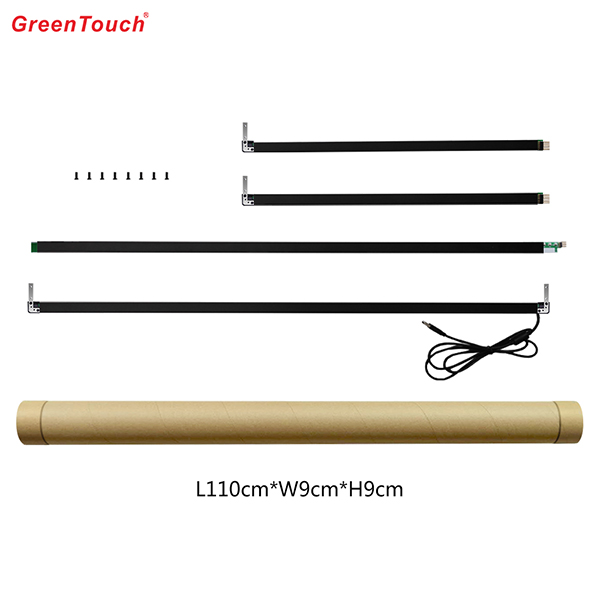 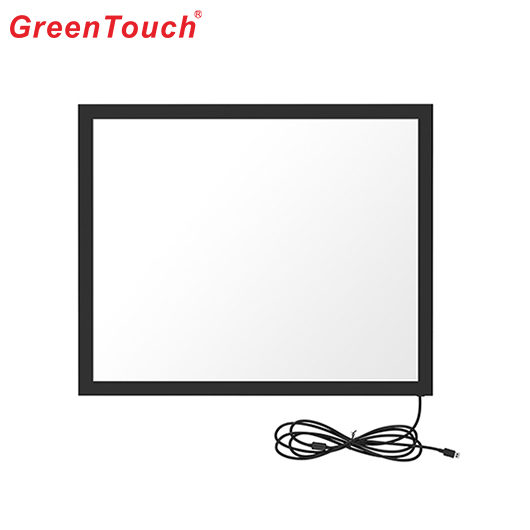 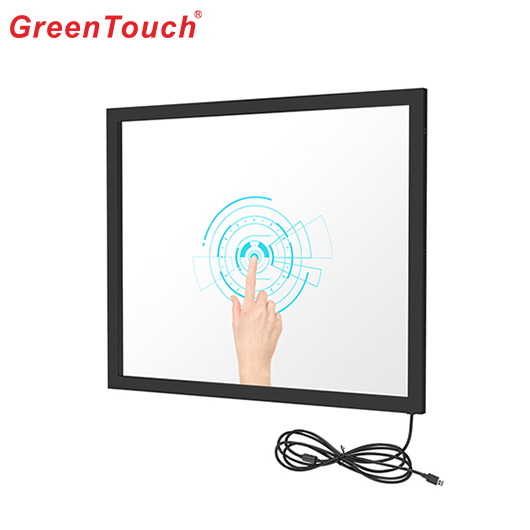