The success of a home theater is the most intuitive way to judge the sound effect. However, the sound is not good, except for the audio equipment itself used, the matching, adjustment and space factors of the equipment will also be affected. Among them, the spatial factor is the most influential and the most difficult to overcome. The type of room is different, the acoustic characteristics are different, and there are various effects on the restoration of sound. The size and proportion of the room are crucial parts.

Talking about the acoustic defects of the home audio-visual space, it is inevitable to connect to the small room acoustic system. Because the room is small, the length of the three sides and the wavelength of the sound wave can produce a certain proportional relationship, which will inevitably cause the sound superimposition or attenuation of a certain frequency band due to the inherent resonant frequency mode of the room, resulting in the problem of room sounding, resulting in The sound quality of the home theater system is degraded.

Acoustic defects in home theater spaces include acoustic defects such as standing waves, comb filtering, resonance and degeneracy. Among them, the standing wave, resonance and degeneracy are related to the size and proportion of the room. When the size of the room is close to the wavelength of the low frequency part or is in a simple multiple relationship with the wavelength of the low frequency part, the standing wave phenomenon occurs in the room. When the user's home theater sound system emits a certain sound frequency that is the same as a certain natural frequency in the room, the entire room will resonate at that frequency, causing the sounds at certain fixed positions in the room to be superimposed. At the peak, the sound becomes louder; at the same time, the sound in a certain fixed position in the room has a valley value, and the sound becomes weak, which forms a standing wave. 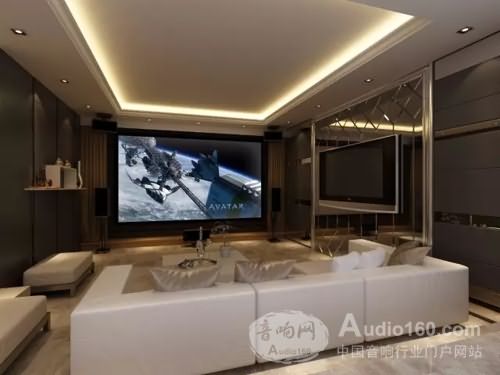 In fact, since the 1940s, many famous acoustic experts have found that the proportion and size of the room are two mutually influential room acoustic characteristics. After development, home theaters have gradually matured and become popular, and international standards for the size and proportion of audio-visual rooms in small spaces have emerged. Today, the establishment of the vast majority of outstanding home theater spaces is based on these standards.

Regarding the shape of the room in the audio-visual space, these acoustic experts believe that rectangular rooms are easy to construct and acoustically controlled, while any environment should avoid concave surfaces as much as possible, because it causes acoustic focus and blind spots, and it is difficult to eliminate the effects.

It is worth noting that the appropriate ratio for a small volume room may not be suitable in a larger volume room. The opposite is also true. Boner's recommended 1:1.26:1.59 is the recommended ratio for smaller broadcast studios, which is the predecessor of the international standard for the recommended proportion of home theater system space.

The International Electrotechnical Commission's IEC29-B family audiovisual space standard is the key reference for home theater space design reference. Then Dolby's recommendations for the top film review studios are also important for the design of home theater audiovisual spaces. Because the predecessor of the home theater is the film late review room, the film late review room is the standard for home theater construction. Dolby believes that the best room size should be above 45m2, and the best room volume should be above 150m3. As a result, it can be found that the room having too small a space is inferior in characteristics, and at the same time, it is more difficult to perform acoustic processing.

Relatively speaking, the room size and scale standards recommended by the International Broadcasting Organization and the European Broadcasting Union are tailored to the broadcast studio environment, and there are still some differences from the home environment. 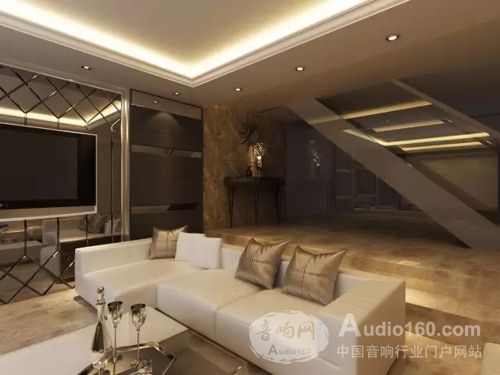