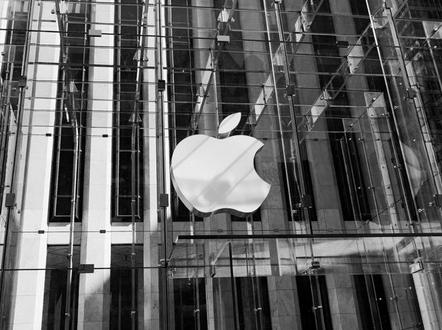 January 30 news, according to technology website BGR reported, insiders broke the news that Apple has invested more than 100 million US dollars in the first round of patent litigation with HTC, but it has little effect.

Newsweek quoted from the news source Dan Lyonsâ€™s blog said that â€œthe number of widely circulated figures in the legal professionâ€ shows that Apple has spent more than US$100 million in patent litigation with Android smart phone maker HTC, but it has hardly achieved any results. Apple did win a victory last month. The International Trade Commission ruled that some of HTC's products were infringing and banned imports. However, HTC immediately responded by saying that it had made simple modifications to the infringing product to avoid infringement.

Although Apple's strategy in terms of technology patents is quite positive, even if Jobs vowed to destroy the Android system did not cause losses to Android manufacturers, let alone make it completely disappear. Whether the huge legal expenses will prompt Apple's precipice is still to be observed.

Iphone Snap3D is a bare-eye VR viewer in phone case shape. When you cover it on smartphone screen, you can enjoy 3D videos and games without wearing 3D glasses or VR headset. Mplayer3D App should be used together with the Snap3D, to search for 3D videos, 3D images, 3D games from Youtube, or search within the resources which are connected to Maplayer3D. This unique technology is the lenticular lens on phone case, and the Maplayer3D App keeps tracking user's viewing position, to ensure screen stabilization. Iphone Snap3D is a easy-to-use 3D device, to let you enjoy premium quality of 3D contents whenever and whereever you like. It's light weight, easy to carry as well. When you don't use it to watch 3D contents, you can just put it at the back of smartphones, use it as a protective phone case.